Bonsai is the ancient Japanese practice of cultivating miniature trees and requires great patience and discipline. In this game, players are tasked with keeping a small tree alive, caring for it over a period of months or years and ultimately developing an intimate bond with the non-existent.
The genesis of the project is an observation on the “bigger, faster, better” mentality associated with procedural content generation. PCG systems rely on algorithmic methods to create vast amounts of content very quickly and are used in many computer games. The project seeks to take a counter perspective, asking whether there is value in a smaller and slower generative process. The ability to generate huge quantities of content also results in the content being quite disposable, a feature that the project also undermines. By slowing the generation of the tree down to take months or years, rather than minutes or seconds, results in a higher value ascribed to the artefact created. This is particularly true if the viewer has taken an active role in the process.

The contrast is highlighted in the game’s gifting feature where the cultivator of the tree can give it away to a friend. When the tree is gifted, the player no longer has access to the tree and must trust that the recipient will care for it and not let it die. This requires a degree of trust in the recipient on the part of the gifter, giving the object, otherwise meaningless, have an increased sentimental value. The issue is highlighted further by the dissonance in attachment to the tree between the gifter and recipient and whether the recipient is aware of how much effort and care has been put into cultivating the tree. 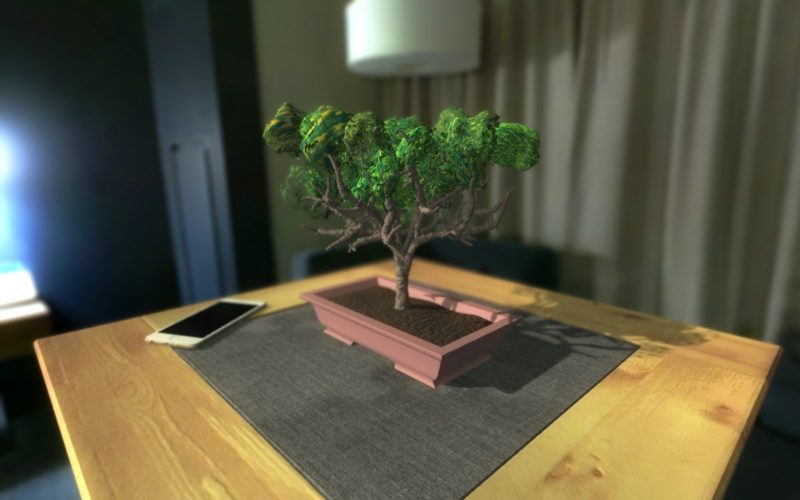 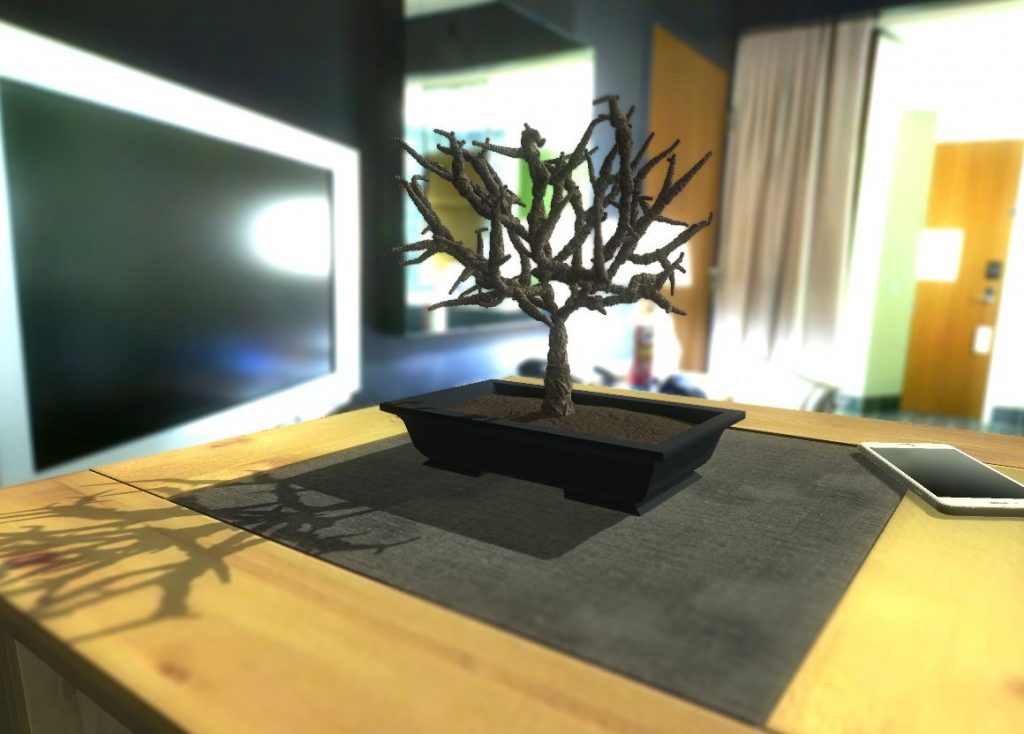